I am hoping to do a piece centred around the painting Mr Wyndham Lewis as a Tyro, a self-portrait, from 1921. The piece interests me hugely from the amount of character oozing from the portrait- it just looks like someone with a lot to say, and I like the way it feels like a caricature as well as a portrait simultaneously. 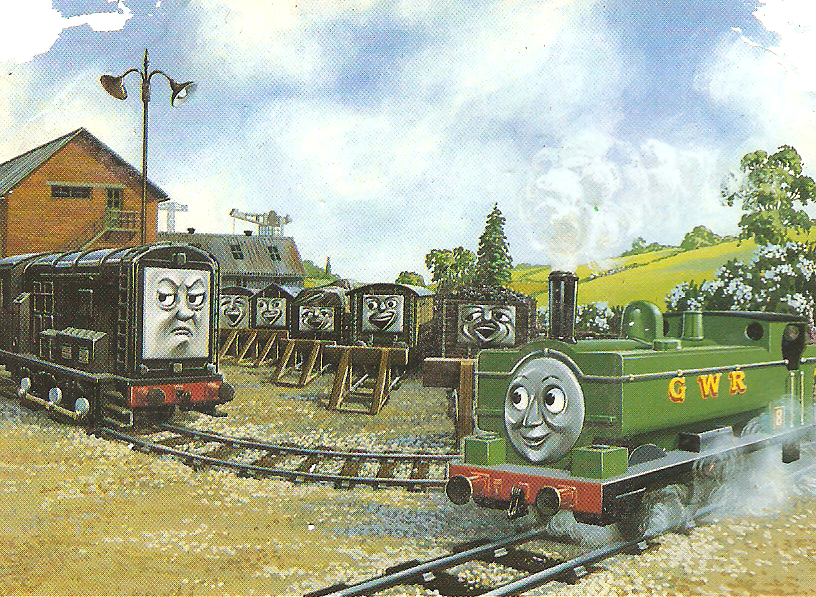 (The fact that the sharp angles in the painting remind me of the exaggerated characterisations given to the illustrations in Thomas the Tank Engine which I grew up with may also contribute to my reaction to the portrait.)

My idea for the composition is to carry some of that exaggeration and character, and embody it somehow. I initially wanted to have the performers hidden to give the audience a more acousmatic experience in the space, but the brashness of the painting (and artist) almost lends itself to having every component laid out and openly visible to the listener, like a building with all of the pipework proudly on display.

I also read about Lewis’ experience in the First World War working in artillery observation posts, and I would like some directional and suddenly loud moments in the music, giving a sense of bombardment. This doesn’t have to be an overbearing symbolism, but it would be a nice starting point or something to add drama to the sounds in the space.

The current plan in brief is:

This is quite ambitious, but I feel it is thematically relevant to the abstraction that Lewis used in his work, and also would use the space effectively as a way of separating the sounds. Hopefully it’ll be sonically interesting to the listener.

As a rough idea of what I’m aiming for with the two live abstractions, I will give a brief list of techniques which could be used.

For the “older” side:

For the newer side:

This would all need a lot of planning, and I would need to be making these things possible now, learning how to circuit bend tape players, making some kind of program in Max MSP, and recruiting musicians to ensure that this is not too ambitious and would work effectively within the space.

I'm on the internet here too!